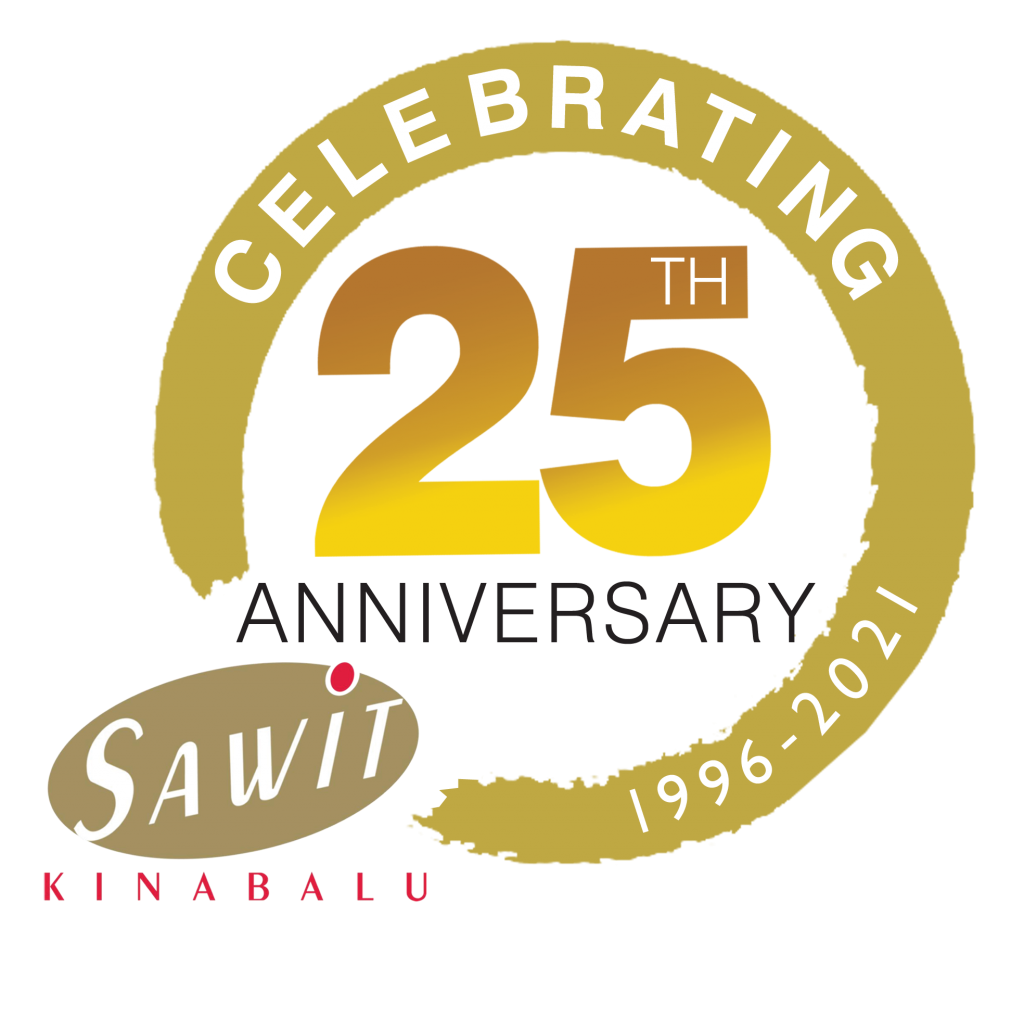 Since its inception, Sawit Kinabalu Group has since grown from strength to strength as one of the largest palm oil producers in Sabah. Its carefully shaped and guided performance throughout the years has allowed the Group to reap and enjoy success in every facet of its operation.

“ Sawit Kinabalu Sdn Bhd is a premier investment arm of the state government in the oil palm industry. Our Vision is to be a premier group with diversified and sustainable businesses that support the nation.”